COVID-19 protection for your family!

We wear face masks, gloves and booties. We offer sameday and energemcy appliance service 24hr 7days a week. We are here to help.
Skip to content

Electrolux was originally a merger between two companies. The first was a well-established company, AB Lux, which made kerosene lamps for railway stations. However, the competition for this one product was high and the company was looking for another appliance to sell. An employee at this company, Axel Wenner-Gren, sold vacuums. In 1912, when his business became a moderate success, he merged with his employer. This added vacuum cleaners to the new company’s offered products.

In 1919, on August 29th, Wenner-Gren’s old company Elektromekaniska is renamed to AB Electrolux, the name that the company still goes by today. The name was a union of the names of the two original companies; Elektromekaniska and AB Lux.

Wenner-Gren’s other company, Svenska Elektron AB, is given the rights to sell Lux vacuums in 1919. This right also comes with a restriction. All of Elektron’s must be bought from Lux and the original manufacturer must be indicated on each machine. This right is signed to last for ten years.

AB Arctic is a company that formed in 1923 based on the brilliant ideas of two Swedish engineering students. Their innovation creates what will be known as the refrigerator. The company was purchased by Electrolux in 1925 and the “D-fridge” was launched into the world. This is truly a pioneer product in the field of storing fresh food at home. In 1927, Electrolux expands and has vacuum producing plants built in England and France. These plants will eventually be remodeled to also produce refrigerators. The company continues to expand around the world, creating more and more plants.

Plants arrive in Connecticut, USA in 1931 and travel all the way to Australia in 1936. Continued expansion in the USA takes place in 1968 when 39% of Electrolux Corp’s interest is sold to Consolidated Food. The profit from this transaction gives Electrolux the perfect opportunity to continue expansion. Permanent roots are placed in the USA a year later with the foundation of the first subsidiary in North America. It is called Domestic Sales Corp and specializes in absorption refrigerators, the very same refrigerators that were invented thanks to the two Swedish students. These refrigerators are a huge hit of the US market around the 1970s.

In response to the environmental concerns, the low-energy refrigerator is introduced. It is supposed to use half the energy that a regular fridge does.

After streamlining and reconstructing their company, Electrolux changes priority and focuses on their business in the states in 2000. This includes buying back the interest that was sold in 1968. At this point, it belonged to the vacuum company Aerus LLC. Aerus officially stopped using the Electrolux brand in 2004. 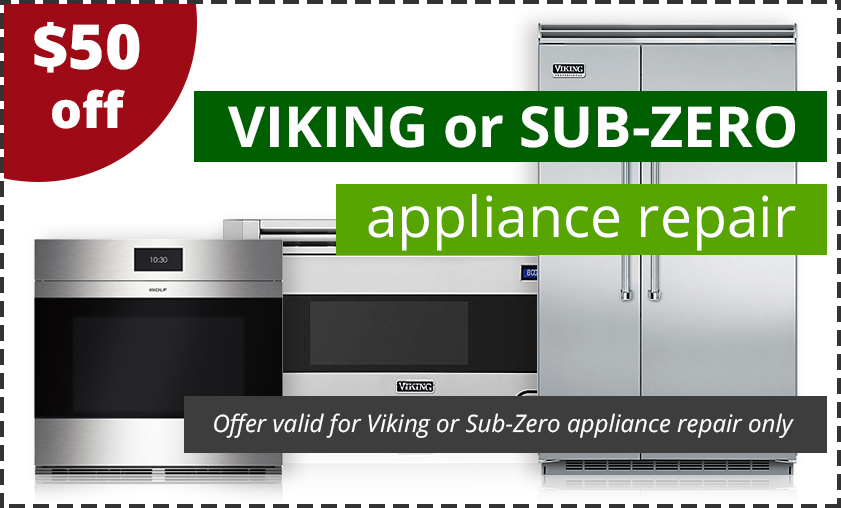 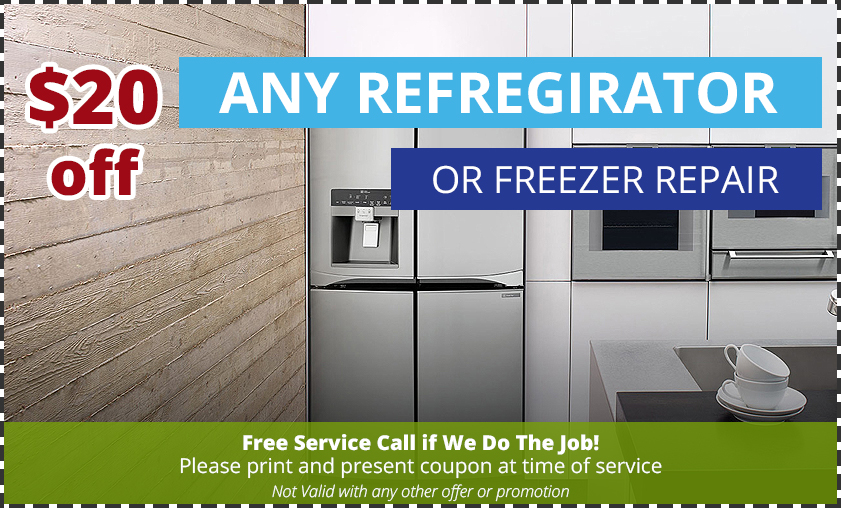